“My wife and my son voted for Biden. I told them not to do that. Now they came to me and said they now believe I was right. They are not going to vote again.” Those were the words of Sher Hossain Jaghori, an Afghan-American, who lost an arm serving as an interpreter for US troops in 2003.

Sher Hossain spoke bitterly to BBC, in reaction to the disastrous Taliban takeover of the nation of Afghanistan, which is wholly blamed on President Biden’s foolish withdrawal of US troops from the terrorist-torn nation at a critical time. Biden, who was warned in an intelligence report of the possible collapse of the Ashraf Gani led government within three months, if US troops are evacuated, bowed to the whims of his obstinacy to do just the opposite, plunging the embattled nation into a level of chaos unforeseen, as thousands cramp the capital city airport to flee the country, and reports of bombing, raiding, and violence choke the airwaves.

Taliban rebels reportedly reclaimed the capital city of Kabul, a few hours ago in a stress-free move that has been described as a ‘miracle’, minutes after President Ashraf fled the statehouse to ‘avert any further damage and loss of lives.’

In the light of Biden’s shameful inability to hold firm the mantle of resistance passed on by three US presidents since 9/11, nations all over the world continue to lose faith in the waning ability of the US to protect and stand for others.

Records now have it that Afghanistan fell back into the hands of terrorists barely four weeks to the 20th anniversary of 9/11, under the reign of the weakest, most clueless, politically incapable president to ever inhabit the White House. It’s safe to say Trump was right to have labelled him so.

Will Biden eat back his decisions and send in troops or will he continue to stare into unproductive disbelief as thousands of Afghanistans suffer under the barbaric laws of savage terrorists and religious extremists. 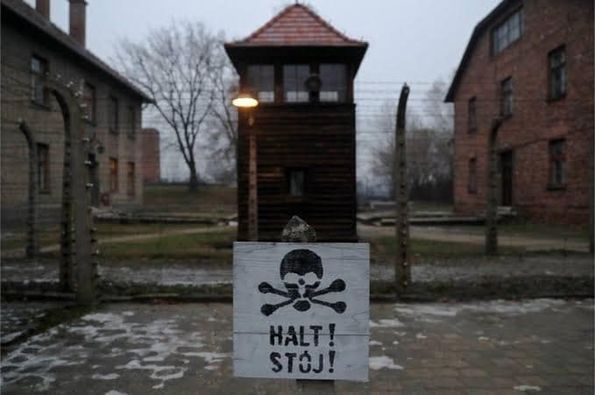