The fact that Roman Abramovich himself offered a quote in the club statement announcing the departure of Frank Lampard as Chelsea manager speaks volumes about how the club approached this decision. You can probably count on one hand the number of times the Chelsea owner has made public pronouncements since taking over the club in 2003. (You can count on one finger the number of interviews he has given.)

As recently as last week the club were expressing faith in Lampard’s work and, as I wrote at the time, it fully made sense. Sacking Lampard at this stage, with the Champions League spots just two wins away, means doubling down in so many different ways.

For a start, it exposes you to backlash if things go from bad to worse. It leaves you, at least to some degree, needing to spend more at the end of the season after the most expensive net spend in the club’s history. (Managers don’t generally take new jobs unless they have some indication of future investment.) If, instead of appointing an interim manager, Tuchel gets the permanent job, it precludes the possibility of picking up one of the other top-drawer managers who may be available in the summer (for example, Julian Nagelsmann, whom they reportedly also sounded out but who wasn’t going to leave Leipzig in mid-season).

Make no mistake about it: This is a huge call to be making if we are to take what we’re being told at face value — that Lampard left the club “without any clear path to sustained improvement” — and that’s why Abramovich himself popped up in the club statement. We often speak of a club’s “board” making decisions, but football isn’t a democracy. Board members may weigh in, as will other club executives, but it’s one man making the decision: Abramovich. The fact that he so clearly put his name to it — unlike other times — leaves you little doubt as to where he stands.

“Without any clear path to sustained improvement” means they lost faith in Lampard’s ability to manage what many had identified as a potential pitfall: a very large squad with six starter-caliber newcomers, split between veterans and youngsters and with at least one glaring deficiency in the defensive midfield role. And a squad that, between the pandemic and the money already committed, can’t be overhauled in short order.

That, you assume, is a big part of the appeal in turning to Tuchel. He built his career at Mainz as a self-described “rule-breaker,” turning conventional wisdom on its head, experimenting with fancy, unorthodox set-ups and formations along the lines of another Mainz alumnus, Jurgen Klopp. This approach got Tuchel the job at Borussia Dortmund, where he was fired after two years, finishing second and third in the Bundesliga and winning the German Cup.

Then, after a year out of the game, came his stint at Paris Saint-Germain and, after a few months, an unlikely transformation. Tuchel the visionary with groundbreaking tactical ideas made way for Tuchel the man-manager. The dogmatist left; the pragmatist entered the building. Perhaps realising that there was no tactical formation or footballing approach that he could conjure up for the sheer talent at his disposal, he simply focused on keeping his stars — first and foremost, Neymar and Kylian Mbappe — happy and putting them in a position to win. He went from “system manager” to “man-manager” very quickly.

Would Pulisic benefit from a reunion with Tuchel at Chelsea?

You imagine that this latter version of Tuchel is what tipped the balance at Chelsea, more than the trophy haul at PSG, which wasn’t dissimilar from his predecessors at the club, other than reaching the Champions League final. Tuchel may have been born a tactical visionary, but he reached his footballing apex as a man-manager who kept his players happy and motivated and could manage egos. It’s a journey other successful managers have traveled, most notably another former Chelsea (and PSG) boss, Carlo Ancelotti.

The challenge for Tuchel is combining the tactical innovation he served up early in his career with the man-management skills he honed in Paris, and it’s a tall order. For all his man-management skills with the squad, he fell out with the club hierarchy both in Dortmund and in Paris — in the latter case, his relationship with sporting director Leonardo, with whom he clashed over transfers, was particularly fraught — which is why he was fired from his last two jobs.

It does feel like many in and around the club have pushed their chips to the middle of the table by betting on Tuchel and getting Abramovich to take a public stand. If Tuchel comes up short and departs the club, odds are he won’t be the only one. 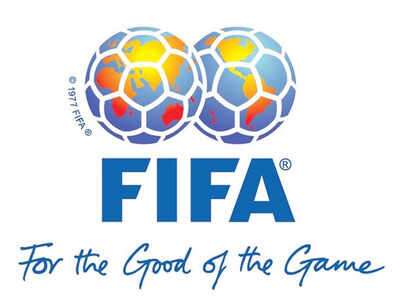 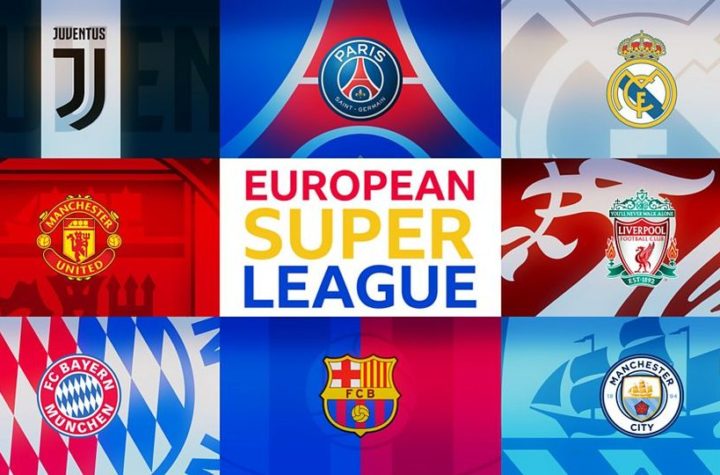 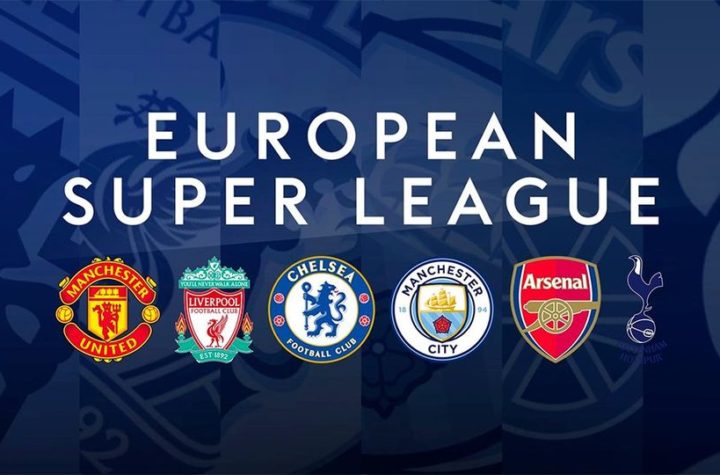 EUROPEAN SUPER LEAGUE: THE UNFAIR TREATMENT OF CLUB OWNERS BY MEDIA AND FANS