The former Vice President in a political quest to undo many of Trump’s immigration legacies promised to bring down most of the 30-50 feet wall, currently stretching over 500 miles across the USA-Mexico border, thereby making America again highly susceptible to a new wave of drug trafficking, illegal migration and undocumented migrants.
The border wall which has greatly improved border patrol effectiveness of the previously overstretched US Department of Homeland Security is antithetical to Biden and so is the Department itself, which was created in the aftermath of 9/11 as Biden also proposes a rather senseless ‘overhaul’ which would eventually ensure he lifts the visa ban placed by Trump on terrorist nations such as Iran, Yemen, Sudan, Libya and Somalia.

In essence, while the United Arab Emirates (UAE) is bold to issue visa ban to fellow Arab nations culpable of terrorism, Biden plans to fling open, the arms of the US to welcome terrorists.

Biden appears to be a weak directionless ignoble stooge. A chance at presidency will only cement his spot as a seventy-eight-year-old pageboy for Obama, who seems to call the shots behind the curtains. Biden’s recent appointees are core members of Obama’s former presidency, united in their vile hatred for Israel.

A Biden presidency is a disaster for America. A mass burial of her dignity and ancient values, An endangerment to her economy, her safety and security.

China, North Korea, terrorist Iran, drug dealers from Mexico, stubborn Nigerians who overstay their visa and corrupt politicians from Venezuela all seem lined up and waiting to ‘take advantage’ of a disastrous Biden America.

It’s up to Americans never to let that happen 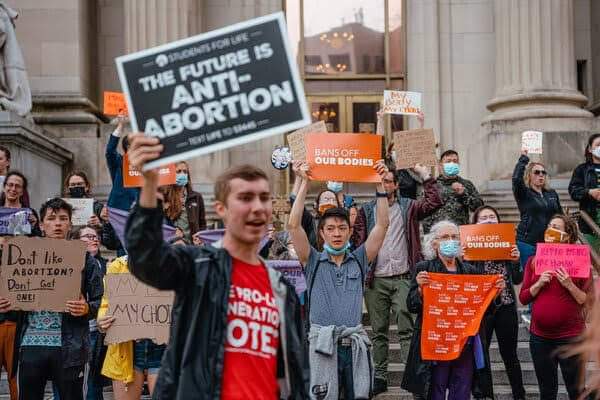