(Reuters) – After several weeks of trading in narrow ranges, bitcoin breached $10,000 on Sunday for the first time since early June.

In addition to suffering pricing blows due to the economic fallout from the coronavirus outbreak, the virtual currency went through its third so-called halving on May 11, which cut the rewards given to those who “mine” bitcoin to 6.25 new coins from 12.5.

The “halving” has affected the supply side of bitcoin and increased the time needed for miners to find their break-even point. 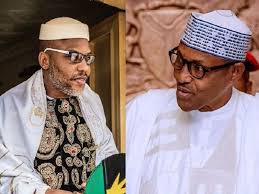 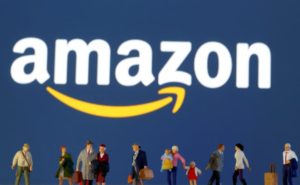 Amazon Expands Workforce In Ireland To 5,000 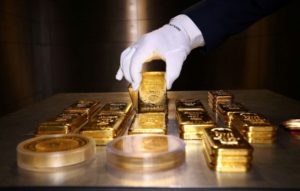