New York Stock Exchange President Stacey Cunningham on Friday underscored the importance of Wall Street employees returning to the office after months of working virtually, calling it “critical” for the U.S. economy’s recovery from the coronavirus pandemic.

“It’s really critical to get people back into the office in order to support the economy,” Cunningham told FOX Business’ Maria Bartiromo.

In mid-March, the NYSE joined a slew of other New York companies in temporarily closing its trading floor, shifting to electronic trading after two people tested positive with COVID-19. The decision at the time, Cunningham said, was about choosing between “people’s safety and livelihoods.”

The exchange reopened on May 26.

“We don’t have to do that now,” Cunningham said. “We know how to keep people safe. By wearing masks and social distancing, we’re able to keep people separate and safe. ”

Her comments come as Goldman Sachs and JPMorgan and Chase announced plans to bring employees back to the office over the coming weeks.

In a memo sent Wednesday from Goldman CEO David Solomon, the bank alerted its staff that it was preparing for more employees to return to its offices around the world.

“Over the coming days and weeks, colleagues in those offices will hear from their divisional, business and/or local leadership about what to expect for the months ahead, including team rotations in the office where possible, with the goal of giving everyone who can do so an opportunity to come in to their office,” the memo said.

Goldman said that it will closely manage the number of workers in each building on any given day and continue to adhere to health and safety protocols, as well as community guidance.

JPMorgan also told employees this week that it would call its top trading staff back to the office after months of remote work, a person familiar with the matter told us. The bank told senior employees of the sales and trading operation in London and New York that they and their teams must return to the office by Sept. 21.

“We need to focus on safety in the city and restoring that level of confidence in the city so that people do come back to the office,” Cunningham said. “Because that’s how we’re going to help the economy recover. We don’t have to choose between a lockdown [and safety].” 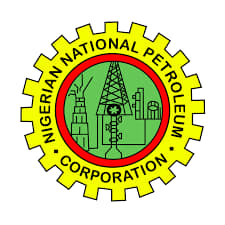 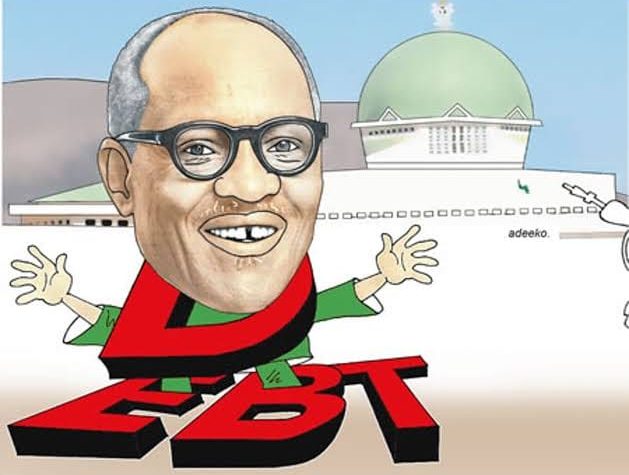 THE DANGERS OF ANOTHER BUHARI LOAN