ByteDance, the Chinese parent company of TikTok, has chosen Oracle to be its U.S. technology partner in the U.S. after Microsoft announced the Chinese company would not sell its American operations of the social video app to the American tech giant.

TRUMP SAYS THERE WILL BE NO EXTENSION OF TIKTOK DEADLINE

“ByteDance let us know today they would not be selling TikTok’s US operations to Microsoft,” Microsoft said in a blog post. “We are confident our proposal would have been good for TikTok’s users, while protecting national security interests.”

The post continued: “To do this, we would have made significant changes to ensure the service met the highest standards for security, privacy, online safety, and combatting disinformation, and we made these principles clear in our August statement. We look forward to seeing how the service evolves in these important areas.”

TIKTOK SUES TRUMP OVER THREATENED US BAN, CALLING IT AN ELECTION PLOY

President Trump has said repeatedly that he wants an American company to buy the operations.

The Trump administration has threatened to ban TikTok by mid-September and ordered ByteDance to sell its U.S. business, claiming national-security risks due to its Chinese ownership. The government worries about user data being funneled to Chinese authorities. TikTok denies it is a national-security risk and is suing to stop the administration from the threatened ban.

Walmart had planned to partner with Microsoft on the deal. It’s not clear if Walmart is still interested.

TikTok, which says it has 100 million U.S. users and about 700 million globally, is known for its fun, goofy videos of dancing, lip-syncing, pranks and jokes. It’s recently become home to more political content such as the comedian Sarah Cooper, who drew a large audience by lip-syncing Trump’s own often-disjointed statements from public appearances.

But the app has also raised concerns because of its Chinese owner, ByteDance. The White House has cracked down on a range of Chinese businesses, including telecom equipment makers Huawei and ZTE and messaging app WeChat, over worries that they would enable Chinese authorities to get U.S. user data. Republican and Democratic lawmakers have also raised concerns about censorship and children’s privacy.

TikTok denies that it has shared user data with the Chinese government or that it would do so if asked. The company says it has not censored videos at the request of Chinese authorities and insists it is not a national-security threat.

TikTok has sued to stop the ban, but not the sale order. The sale situation has been complicated by several factors, including Trump’s repeated demands that the U.S. government should get a “cut” of any deal, a stipulation and role for the president that experts say is unprecedented. In addition, the Chinese government in late August involved itself in the process by unveiling new regulations that restrict exports of technology that appear to include the system TikTok uses to choose which videos to spool up to its users. That means ByteDance would have to obtain a license from China to export any restricted technologies to a foreign company.

The deal had come together rapidly after the administration ramped up its threats against TikTok this summer, despite TikTok’s efforts to put distance between its app and its Chinese ownership. It installed former top Disney executive Kevin Mayer as its American CEO, but he resigned in August after just a few months on the job, saying the “political environment has sharply changed.”

Both Microsoft and Oracle are known more for their business software offerings than for those intended for consumers. 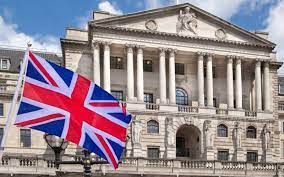 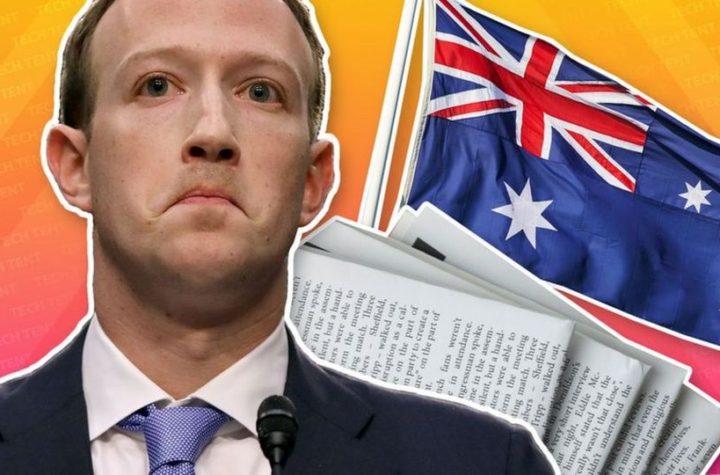 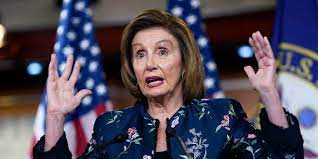 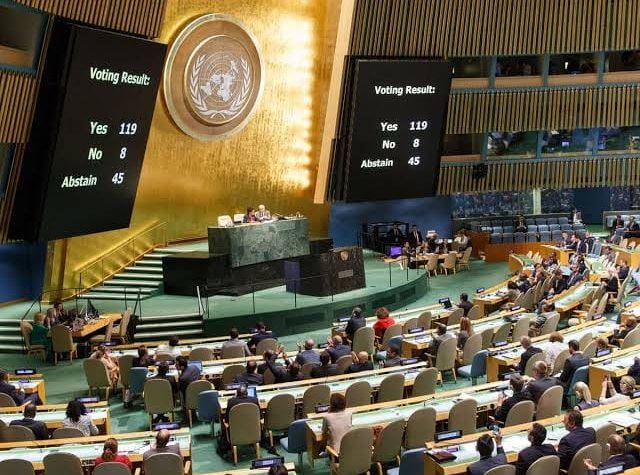 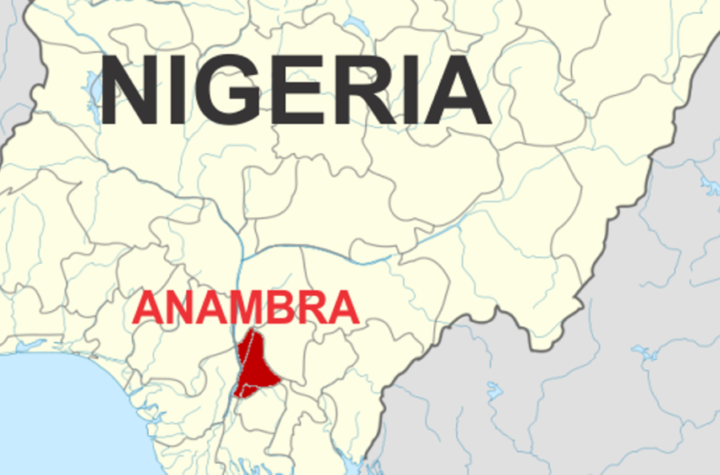 MOLESTATION OF CITIZENS IN ANAMBRA, NIGERIA – EVIDENCE OF FAILED LEADERSHIP! 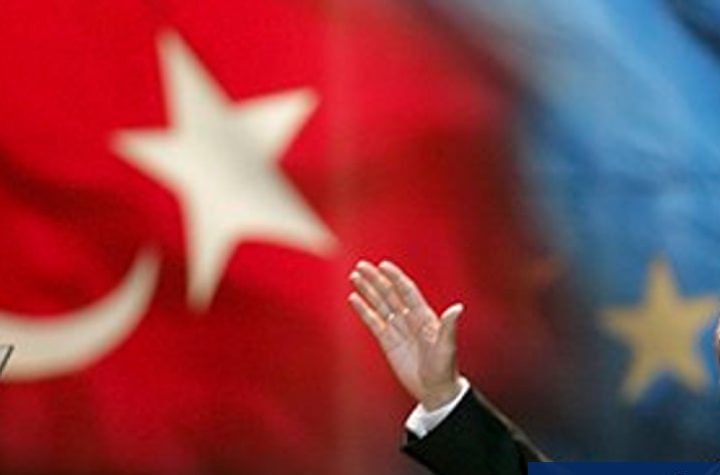