U.S. equity markets rallied Monday amid optimism a COVID-19 vaccine will be distributed by yearend and amid a flurry of deals.

The Nasdaq Composite traded up 1.47% in the opening minutes as tech stocks continued to dictate the market’s direction after Nvidia agreed to purchase Arm Holdings from SoftBank Group in a $40 billion cash and stock deal.

The early gains were also fueled by further optimism a COVID-19 vaccine could be distributed by the end of this year after Pfizer Inc. asked the Food and Drug Administration to expand its late-stage trial to 44,000 participants, up from its initial target of 30,000.

Elsewhere, Oracle Corp. will partner with social media app TikTok’s U.S. business. Microsoft Corp., which was thought to be the front runner to buy TikTok, slipped after losing out.

Other mega-cap tech stocks that have paced the rally off the March low, including Alphabet Inc., Amazon Inc., Apple Inc and Tesla Inc., were higher.

Meanwhile, Nikola Corp. called a report released last week by short-seller Hindenburg Research “false and defamatory.” The electric-truck maker has been on the defense since Thursday, when Hindenburg accused Nikola of misleading partners about its technology, causing shares to plunge by 24% over the last two trading sessions.

Delta Air Lines Inc. secured a $6.5 billion loan facility backed by its frequent flyer program as it looks to fight through the sharp drop in air travel caused by the COVID-19 pandemic. The private placement comes weeks after a report said the airline plans to furlough 1,941 pilots in October.

Looking at commodities, West Texas Intermediate crude oil slipped 11 cents to $37.22 per barrel as Tropical Storm Sally, which is expected to become a hurricane, neared New Orleans. Gold, meanwhile, ticked up $3.40 to $1,951.30 an ounce.

European markets were mixed with France’s CAC trading up 0.17%. Britain’s FTSE and Germany’s DAX were both down 0.07%.

In Asia, Japan’s Nikkei outperformed, gaining 0.65%, after Yoshihide Suga was chosen to be the country’s next prime minister, while China’s Shanghai Composite and Hong Kong’s Hang Seng added 0.57% and 0.56%, respectively. 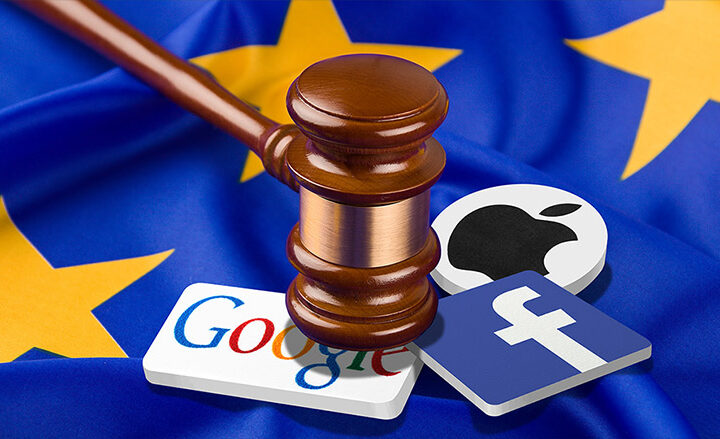 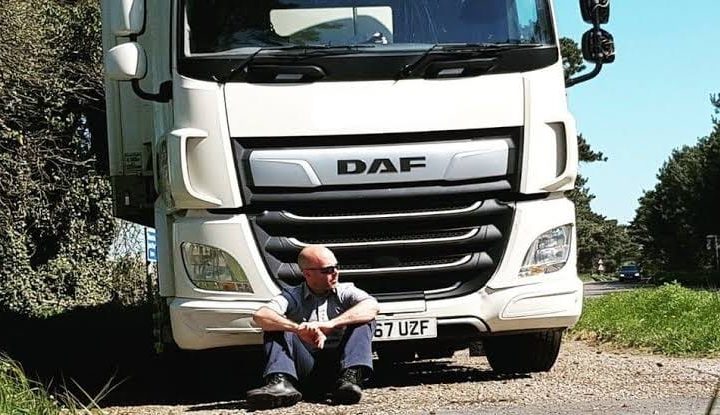