Charlie Rich, the late country music singer and songwriter, had it right when he crooned this famous line: “Oh, no one knows what goes on behind closed doors.” We need to remind Congress of the truth of that line as it tries to push a plan to negotiate changes to Social Security and Medicare as part of its latest pandemic relief bill.

Yes, you heard that right – in the midst of a raging pandemic, Senate Republicans are focusing on cuts to Social Security and Medicare.

That is the essence of the ironically named TRUST Act, the brainchild of Senator Mitt Romney, a Utah Republican. The bill is on track to be folded into the GOP relief plan. It would create a behind-closed-doors process for legislators to make changes to the Social Security and Medicare trust funds. Translation: it would allow lawmakers to do something the public clearly does not want – namely, cut benefits.

The TRUST Act calls for the U.S. Department of the Treasury to issue reports within 45 days of its passage on the financial status of the federal trust funds for Social Security, Medicare and federal highways.

That would be followed by closed-door meetings of congressionally appointed bipartisan committees tasked with recommending legislation to restore solvency of the funds by June 1 next year. Finally – and crucially – Congress would be required to give the proposals an up-or-down vote, with no amendments allowed.

The combined trust funds for Social Security’s retirement and disability programs are on course to be depleted in 2035; without changes, funding from payroll tax receipts will be sufficient to pay only 80% of currently scheduled benefits.

That is a problem that needs to be addressed, and House Democrats have been doing it through a transparent process of hearings. Their proposed legislative vehicle is the Social Security 2100 Act, sponsored by U.S. Representative John Larson, a Connecticut Democrat. It would restore Social Security’s financial solvency for the next 75 years, and includes modest broad and targeted benefit increases. The Larson plan  is funded by adding new payroll taxes to wages over $400,000 (currently, tax collection stops at $137,700 of annual income), and by gradually phasing in higher payroll tax rates.

Medicare faces a more immediate financial problem. The program’s Hospital Insurance trust fund – which finances Part A of the program – is financed mainly through a 2.9% payroll tax split by employers and employees. (Higher-income taxpayers also pay a higher payroll tax, of 2.35%, on earnings.)

Before the pandemic, Medicare’s trustees projected that the fund would be exhausted in 2026. Now, that date could accelerate, depending on exactly how the pandemic impacts the fund. One recent independent analysis  suggests the exhaustion date could come as early as 2022 or 2023 as the recession cuts sharply into payroll tax receipts.

But secret negotiations and fast-track votes are the wrong way to go, because this type of process opens the door to ideas that the public does not want.

Public opinion surveys show that Americans worry about the future of Social Security and Medicare – and that when they are given a choice between raising taxes or cutting benefits, they choose taxes by a wide margin.

Senator Joni Ernst, a Republican, explained it in surprisingly frank terms during a town hall meeting in her home state of Iowa last year. Ernst said members of Congress should hold discussions about Social Security “behind closed doors … so we’re not being scrutinized by this group or the other, and just have an open and honest conversation about what are some of the ideas that we have for maintaining Social Security in the future.”

In Larson’s congressional committee, Republicans have proposed going on “a retreat” to negotiate on reform legislation.

We need to see these discussions live and in the daylight, carried on C-SPAN, because previous Republican proposals tell us what they would now put forward in private. The big one is a gradual increase in the full retirement age – the age when you can qualify to receive your full benefit. This idea usually is framed with a vague assertion that “we’re all living longer,” so it makes sense to push the date back to avoid expanding the years of total coverage.

That assertion always has been false. The truth is that higher-income, better-educated people live longer than low-income Americans, especially people of color. And it is an outrageous idea to push in the midst of a pandemic, which will force millions of Americans to retire earlier than expected due to the unique virus-driven recession.

The fast-track provision would hold lawmakers to an up-or-down vote on a reform plan, with no amendments allowed. “It creates an opportunity for what politicians refer to as ‘hold hands and jump,’” said Nancy Altman, president of Social Security Works, a leading progressive Social Security advocacy group.

“That allows them to run away from specific parts of the legislation,” she added. “They can say ‘I hated this idea but I had no choice.’” 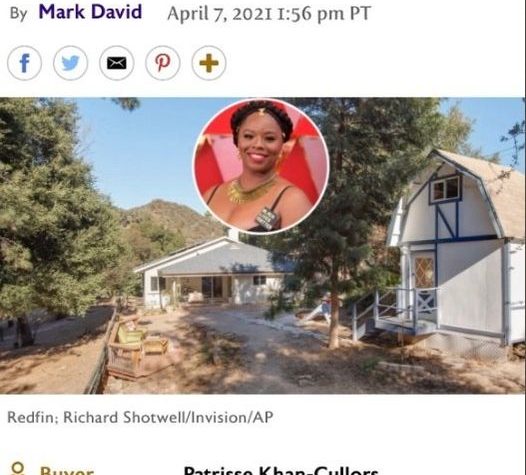 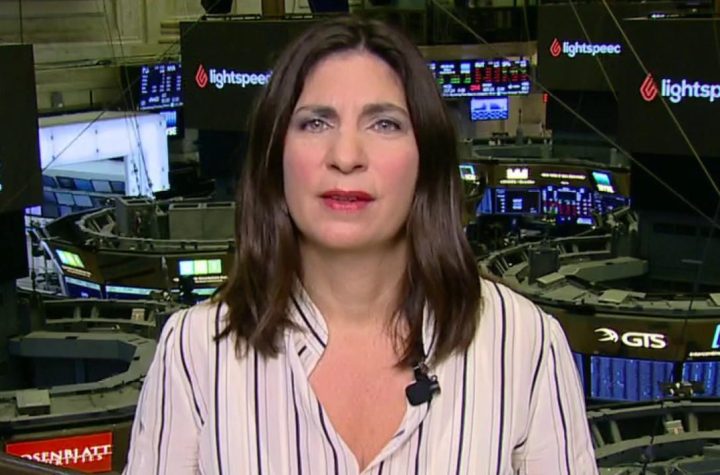 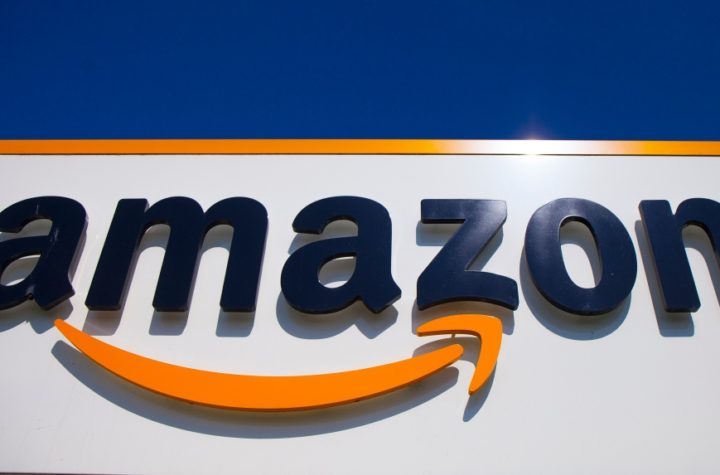 Amazon hiring 100,000 workers in US, Canada to keep up with surge in online shopping